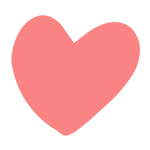 THE UGLY SIDE OF #FITSPO

In less than a decade, the popular hashtag ‘fitspo’ (fit inspiration) has gone from the motivational message it was intended to be, to a damaging concept that has had severe and lasting harmful effects on girls and women.
So, what is #fitspo?

‘Fitspo’ became popular by piggybacking on the ‘thinspiration’ (thin inspiration) trend – which Instagram rightfully banned in 2012.‘Fitspo’ was meant to be a motivator for people (but mostly women) to workout and eat healthier. However, this crapshoot of a hashtag has had the opposite effect. With the majority of these images being of women who are thin, tanned and toned, it’s no wonder so many women are feeling demotivated and unhappy with their bodies.

Instead of inspired, many women feel excluded and ignored as their body types are rarely seen in the online health and fitness space.  This extends to a huge number of women (and some men), feeling like gyms aren’t welcoming to anyone except for those who already have the ‘fitspo’ look. 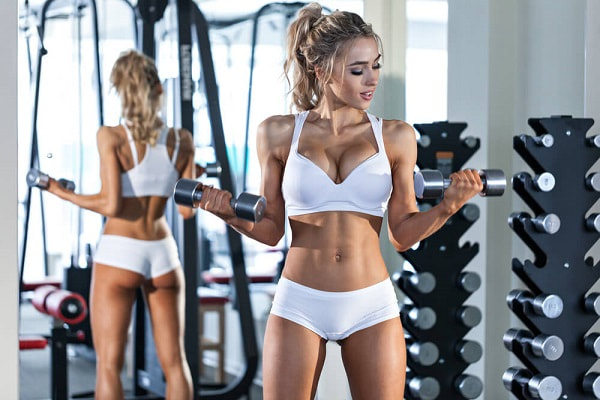 Your typical gym advert – no wonder so many women don’t feel comfortable in gyms!

At best, ‘fitspo’ parades misinformation and skirts around the truth of what it actually takes to get ‘that’ body.

And at its worst, the idea is downright dangerous. Instagram is the perfect place for unqualified pretty people to dish out advice based on little more than ‘what’s worked for them.’

The Problem with Fitspo

​The problem is, even if you work out like someone else, there’s no guarantee you’ll look like them. People are smart, and are aware of this, but ‘fitfluencers’ do a great job of selling their lifestyle as an easily attainable one. What those accounts fail to show is following bad ‘fitspo’ advice can lead to eating disorders, poor body image and injury.

It’s time to put a stop to the notion that being fit means looking a certain way.

It’s time to call out ‘fitspo’ and ‘fitfluencers’ for their exclusionary messaging and the damage it causes.

For you, the reader, I want you to know that being fit truly does not mean looking a certain way or being able to do a cool looking exercise. Rather, it could be:

For too long, women have been taught that our appearance is the most important thing about us – let’s not hurt ourselves more by continuing to subscribe to this destructive ideal. 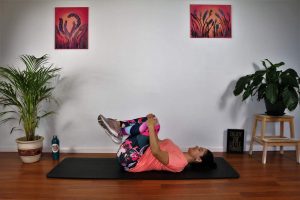 6 EXERCISES FOR LOWER BACK PAIN

For those days when your back is a little bit grumpy! Do you suffer from lower back pain? Yeah. Me too, thanks to a snowboarding accident 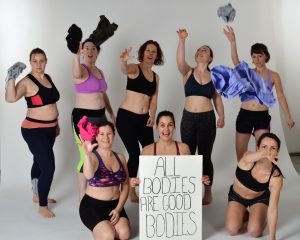 The body you have right now, at this very moment, is a bikini body. Since you were old enough to buy Cosmo you’ve been bombarded 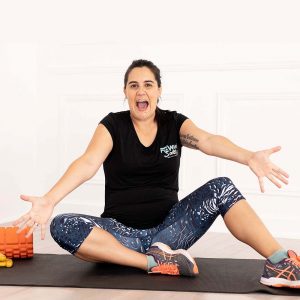 Motivation is a tricky thing. Sometimes we have it, sometimes we don’t. We know relying on will power alone rarely works. Try these 5 motivation

Let's take the next step together.

If you are looking for a personal trainer who makes the effort to understand you – your lifestyle, your challenges, what motivates you (and who won’t tell you to eat kale and do burpees!) – then get in touch with me today!
YES, I AM READY!
Facebook-f Instagram Youtube Linkedin

If you like cheese & hate burpees, you'll love my newsletter!